Southampton is to have its first fully professional orchestra: són.

Conductor Robin Browning and his colleagues first conceived the idea when they were developing their approach to providing education work in the area; they quickly realised that, in order to fulfil their plans, there was a real need for a local, high quality chamber orchestra and that Southampton does not currently have its own professional orchestra. The resulting new ensemble is called, quite simply, són – meaning “sound” or “music” in old English – and is to be an integral part of “the són project”.

Southampton’s new orchestra, created as a flexibly-‐sized, versatile ensemble, will launch this Autumn with an exciting concert – “Sibelius Unwrapped” – at Turner Sims, introduced by broadcaster and pianist David Owen Norris and featuring music by the Finnish composer whose 150th Anniversary is celebrated this year. The audience will be introduced to Sibelius’ greatest works, including the ever-popular Valse Triste. As an additional temptation, there will be free tea and cake during the interval!

Robin Browning, Artistic Director of són, believes passionately in the project, and in the power of classical music to enhance lives.

“I’m convinced that the city, and the south of the UK as a whole, is not only ready for something like són, but desperately in need of it,” Robin says.

“Southampton is the largest city in the country without a professional orchestra, or at least until now! són will make an enormous contribution to the region’s cultural enrichment. The són project is already inspiring Southampton’s youngsters through education projects and building bridges with all kinds of people – whether community musicians, young professionals or local artists. Now we’re ready to share our music with our new audience on a much larger scale and to explore, together, some of the gems of the orchestral repertoire, aided by the wonderful and indefatigable David Owen Norris.”

“Sibelius Unwrapped” is at Southampton’s Turner Sims, one of the finest music venues in the country,  on Sunday 29 November at 3 pm.  The music is “unwrapped” by David Owen Norris, alongside són, in the first part of the afternoon; the event then concludes with a complete performance of all the works: 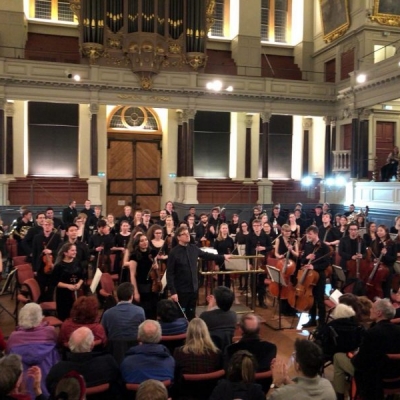 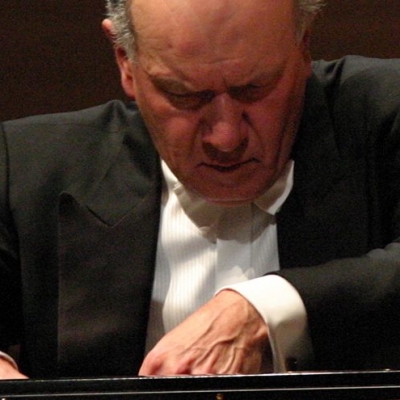 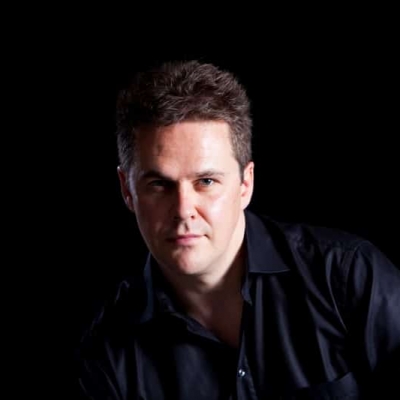