In a co-production with BBC Radio 3, Timothy Orpen joins wind principal colleagues from the RNSO, along with the renowned pianist Susan Tomes, as part of the on-line Perth Easter Festival of Classical Music.

Filmed in a socially-distanced set-up at Scotland’s Perth Concert Hall, their programme of quintets for piano and wind by Mozart and Beethoven will broadcast ‘as live’ at 1pm on Friday 9 April. Tickets can now be bought, and the performance will be available to book and watch until Sunday 9 May 2021. It will also be aired as the BBC Radio 3 Lunchtime Concert at 1pm on Friday 9th April. 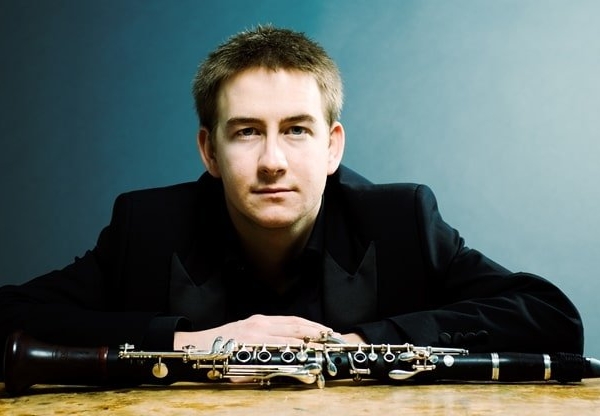 In his role as Principal Clarinet of the RSNO, Timothy will perform alongside several of his RNSO colleagues in a concert that also involves star pianist Paul Lewis.

Their programme will feature works by Mozart and Weber with particularly prominent roles for Timothy’s clarinet, as well as an item by Scottish homegrown composer Michael Murray and Paul Lewis’s rendition of Mozart’s twelfth Piano Concerto.

Recommended by Classic FM, the concert will broadcast at 7.30pm on Friday 23 April, and will be available to ticket holders until Friday 30 July. 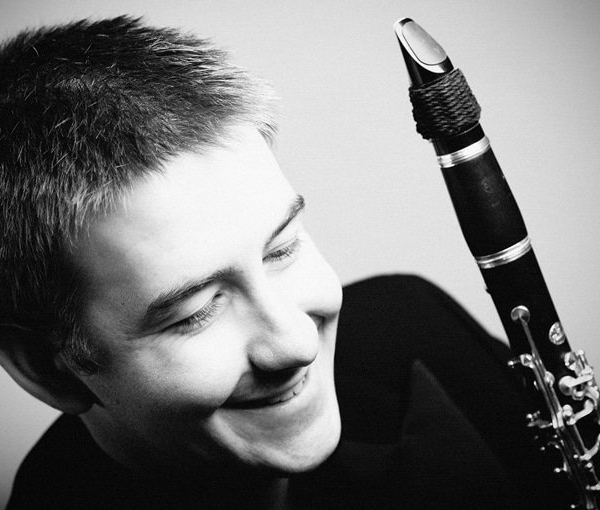 Timothy Orpen takes up his post in August as Principal Clarinet, ahead of the 2020-21 Season.

Timothy joins following an international search for a Principal Clarinet since the 2014 retirement of John Cushing, who held the post for 36 years.