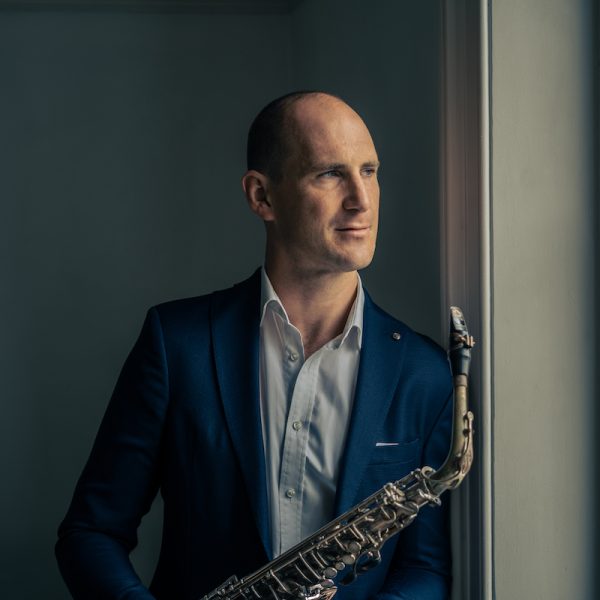 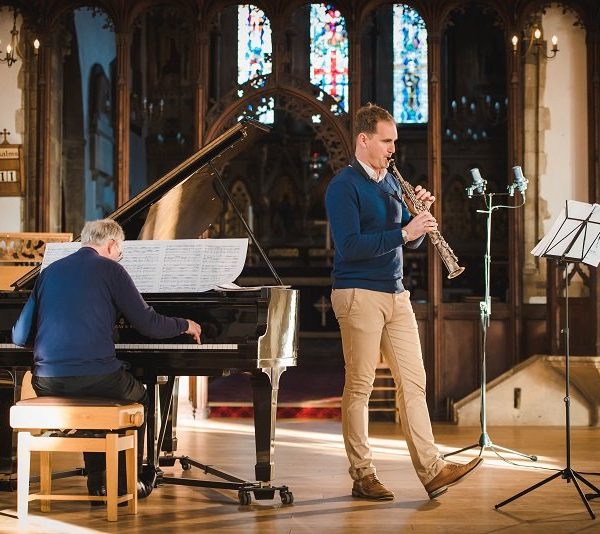 Edit 22nd Feb 2022: Owing to the current difficulties being encountered around holding public events at the school, this concert has been postponed until the 6th October.

Their programme features one of the earliest works conceived for saxophone and piano, by 19th-century French composer Jules Demersseman, as well as arrangements of great 20th-century masterpieces by Rachmaninov, Vaughan Williams and Gershwin. They will also perform Paul Creston’s Sonata for saxophone and piano, alongside contemporary works by Andy Scott and Graham Fitkin. In addition, the programme will include solo piano music by Alec Rowley and John Lenehan himself.

The concert takes place in the Tindall Recital Hall at Sherborne School on Thursday 3rd March at 7:30pm and tickets can be reserved via email. 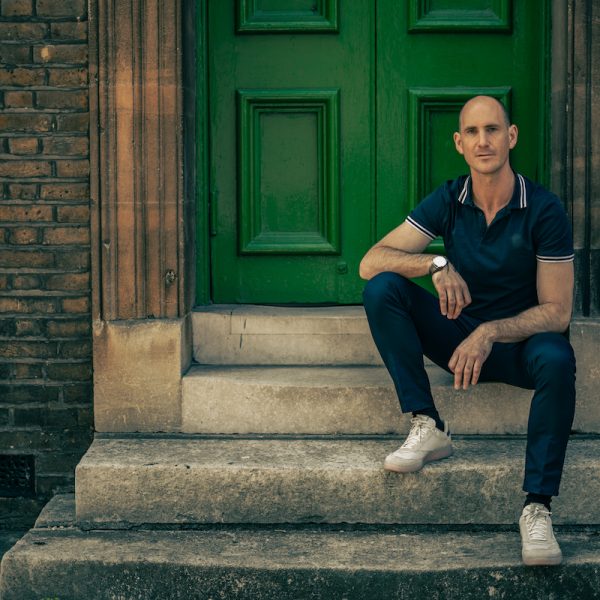 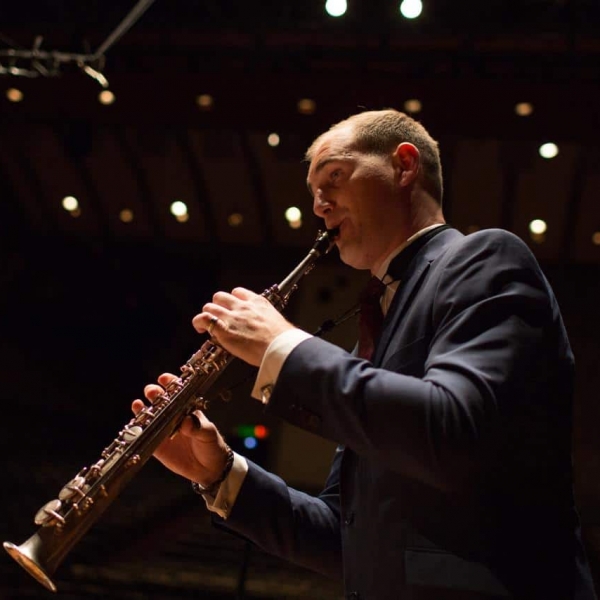 Huw Wiggin is giving a recital this evening at 6:30pm, live-streamed from the Princess Alexandra Hall at the Royal Over-Seas League in London.