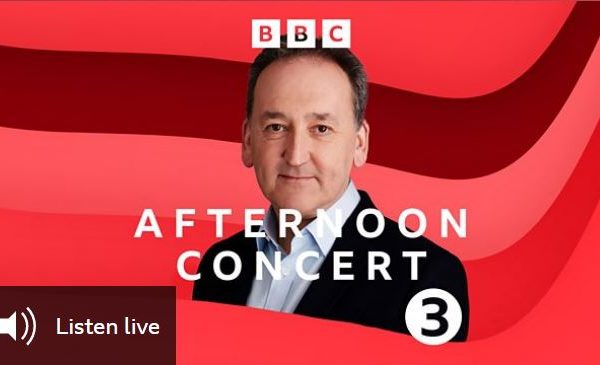 Do listen to Radio 3 this afternoon, and again on Wednesday afternoon, to hear Hiro playing piano music by Doreen Carwithen and Johanna Müller-Hermann.
Details are: 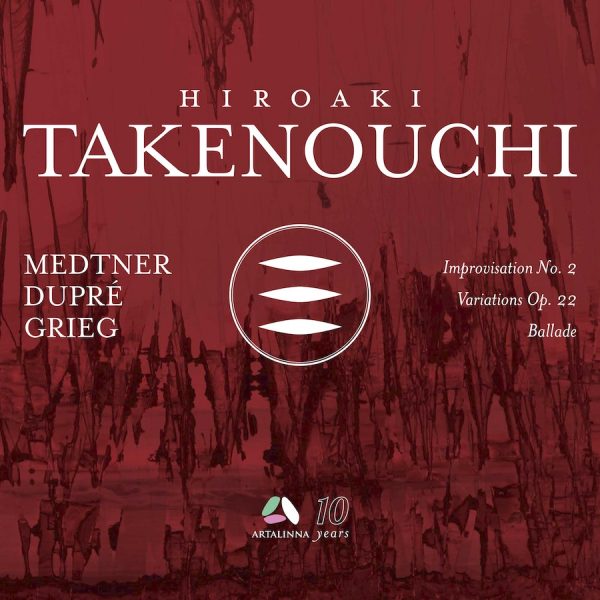 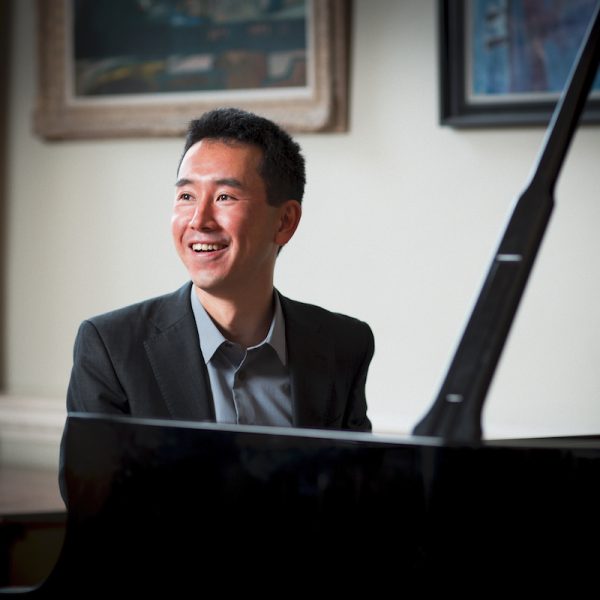