The Solem Quartet looks forward to performing in the Cheltenham Music Society series at Pitville Pump Room on Saturday 22 January at 4pm.

Standing in for the Takács Quartet who had to postpone their European tour, the Solems will present quartets by Mendelssohn and Beethoven, either side of ’Sunrise’, a selection of short works and arrangements from their recent Orchid Classics disc ‘The Four Quarters’. 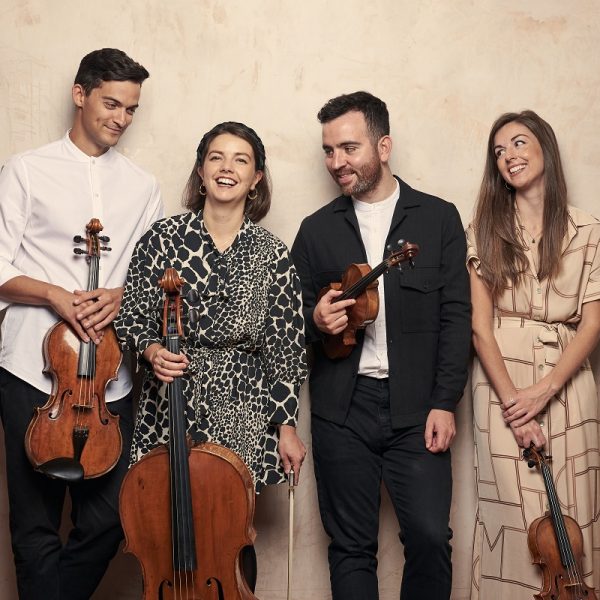 Solem Quartet on tour with Concerts in the West

The Solem Quartet looks forward to a weekend tour of four performances for Concerts in the West in February 2022. 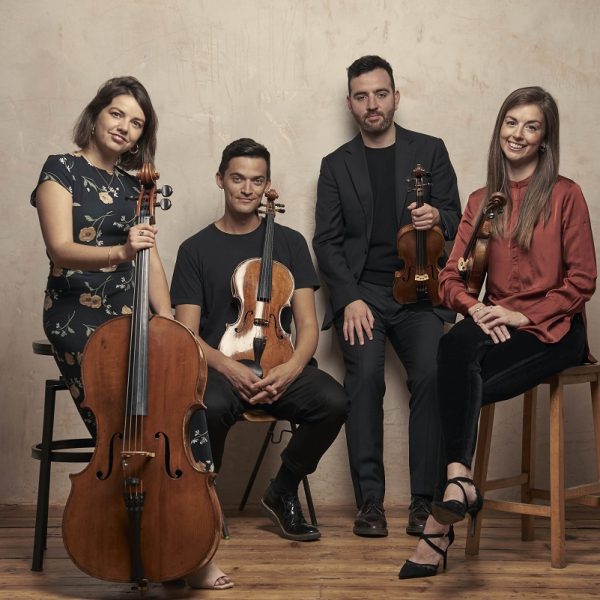 In their role as ‘Featured Artists’, the Solem Quartet will give two prominent concerts at the Vale of Glamorgan Festival in Cardiff.

Their concerts will take place on 13 and 14 September, and will feature several works by Pēteris Vasks, as well as music by leading Welsh composers. Members of the quartet will also deliver a workshop as part of the Peter Reynolds Composer Studio.

Both concerts take place in Cardiff University Concert Hall, and will be streamed live on the Vale of Glamorgan Festival YouTube channel. 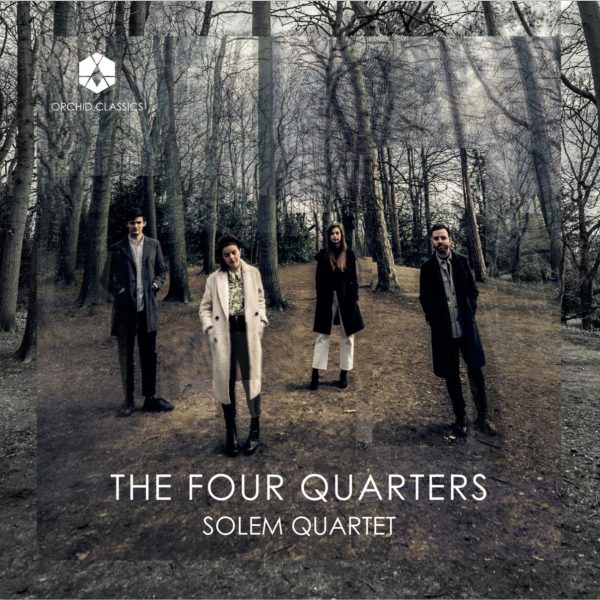