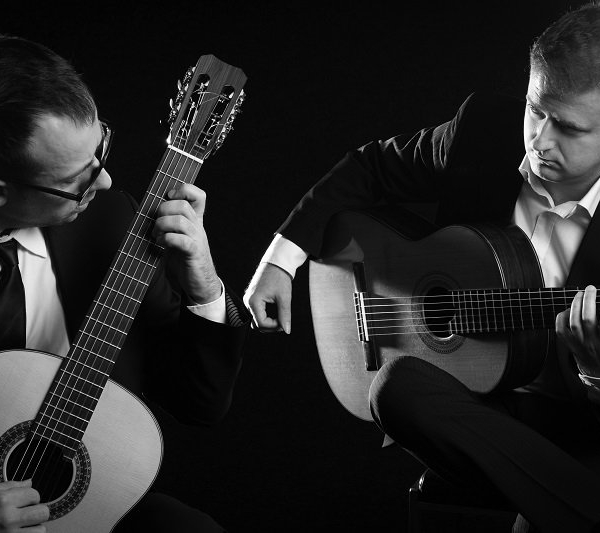 The Montenegrin Guitar Duo looks forward to giving a concert as part of the Academia Musicae Labacensis Guitar Festival in Ljubljana, Slovenia.

Their concert will form part of classical guitar concert series Rasgueado Ljubljana, and will take place at the city’s National Museum of Contemporary History.

Tickets are available via phone or email for the performance, which is at 8:00 pm on Saturday 28th August. 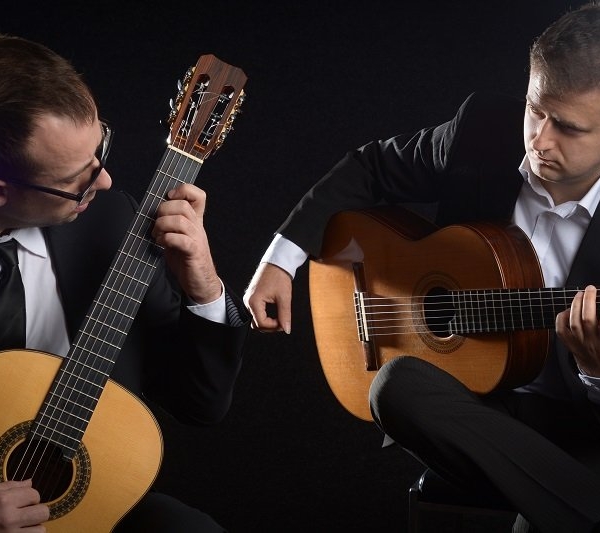 The Montenegrin Guitar Duo will be visiting this year’s Tallinn Guitar Festival in Estonia for a series of events.

We are thrilled to be able to report that the Montenegrin Guitar Duo’s second Bach English Suites disc is in this month’s Naxos Top Ten Bestsellers. Many congratulations to the duo.