The music of John Hopkins 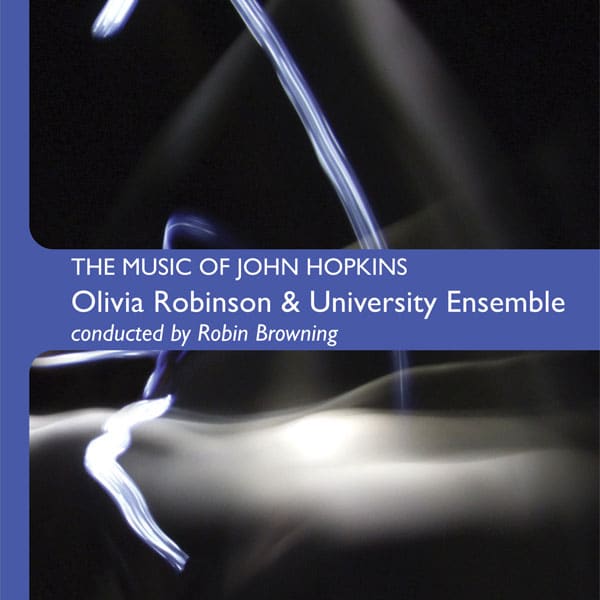 The journey from rock guitarist to respected high art music composer is not a straightforward one but that is the way John Hopkins chose to travel. Inevitably it brought with a vivid range of music metaphors and expressions which now, in full maturity colour his music thoroughly. The four cycles contained on this recording span a couple of decades, the most recent being the Akhmatova Songs which were commissioned by The University of Hertfordshire for Mayfest 2004. The texts of the cycles amply demonstrate John’s catholic literary taste and his choice of instrumentation for each work, (Perseids apart) from the minimal flute and viola for Three Chinese Lyrics to the more expansive sextet for Akhmatova demonstrate his skill of orchestration and his manipulation of counterpoint and harmony. This is an expressive album beautifully sung by Olivia Robinson and fastidiously directed by Robin Browning. 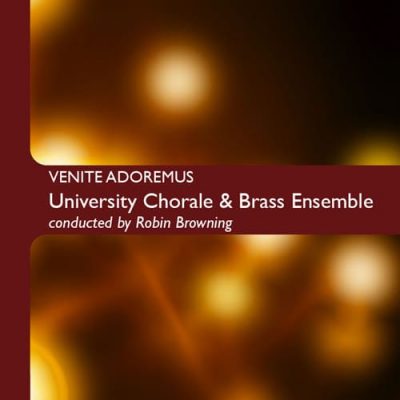 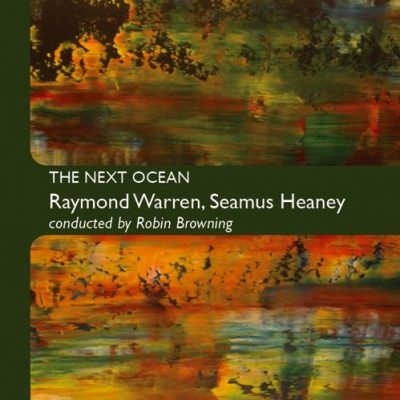 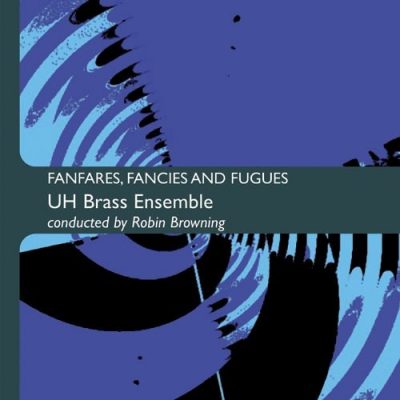