With thanks to Creative Scotland, RVW Trust, John Ireland Trust and RWCMD for their financial support.

Three concertos from Robert Plane‘s disc Reawakened will be played in the coming week on BBC Radio 3 Afternoon Concert.

‘Reawakened’ at no 7. in Official Specialist Classical Chart

We are thrilled to see that Robert Plane’s disc – ‘Reawakened’  – has entered the Official Specialist Classical Chart at no. 7.

Clarinettist Robert Plane appeared on BBC Radio 3’s ‘In Tune’ on Tuesday afternoon, chatting to Sean Rafferty about a wide range of topics.

Rob appeared on the programme alongside Lucy Gould, violinist of the Gould Piano Trio, with whom Rob has a long-standing collaboration.

During the phone interview Rob and Lucy talked about their ongoing collaboration, upcoming CD releases, the Corbridge Chamber Music Festival, and Rob’s new appointment as Head of Woodwind Performance at the Royal Welsh College of Music and Drama.

Reawakened – Plane’s latest disc – will be out in July

Having made premiere recordings of exciting discoveries by Bax, Holbrooke and Robin Milford during his career, Robert Plane decided to turn his attention to lost concerto repertoire for his latest project. The resulting CD, ‘Reawakened’, brings back to life three exciting clarinet concertos that had fallen into neglect, in world-premiere recordings. It will be released by Champs Hill Records next month.

For their spring issue earlier this year, Clarinet & Saxophone Magazine talked to Robert Plane about his latest recording. For those who have not already seen it, and with the very kind permission of CASSGB, we hope you enjoy reading the resulting article which you can find here.

Robert Plane to record with BBC Scottish and Martyn Brabbins

In June of this year, Robert Plane will be recording a new disc with the BBC Scottish Symphony Orchestra, under the baton of Martyn Brabbins. The disc will include premiere recordings of clarinet concerti by three twentieth-century British composers, building on both Martyn’s and Rob’s continuing advocacy of British music. 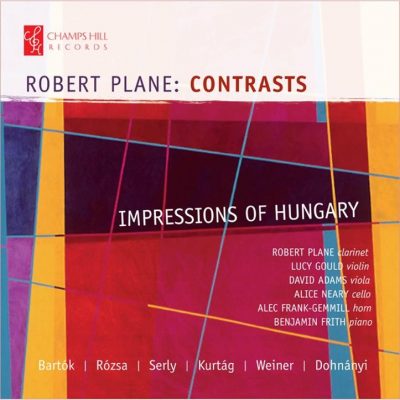 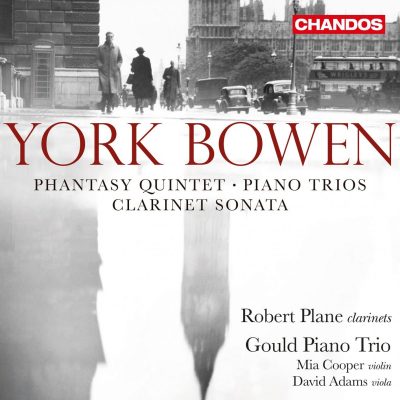 Gerald Finzi: By Footpath and Stile 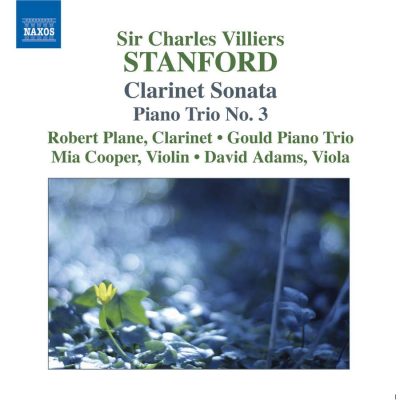 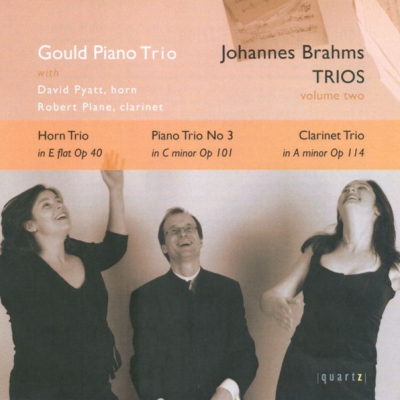 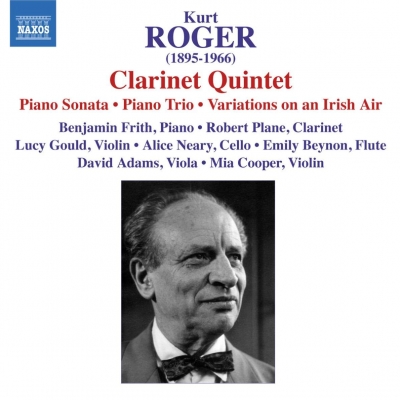 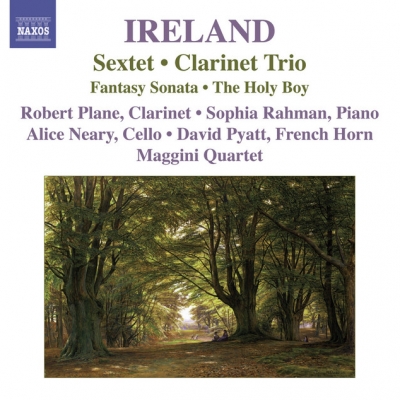 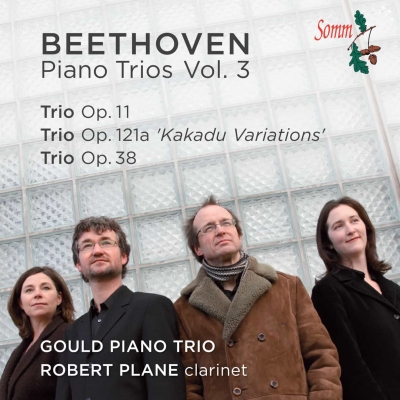 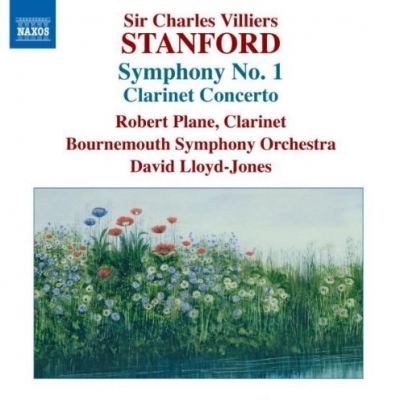 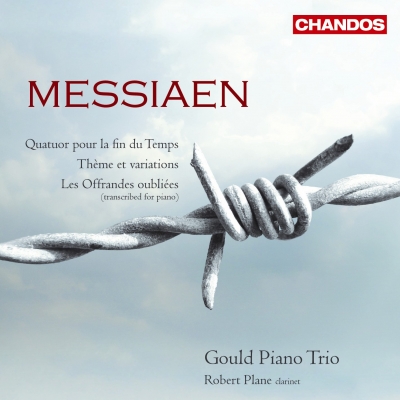 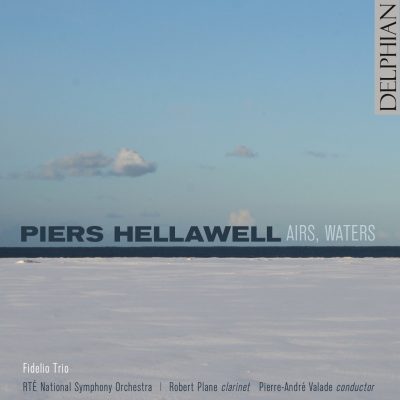 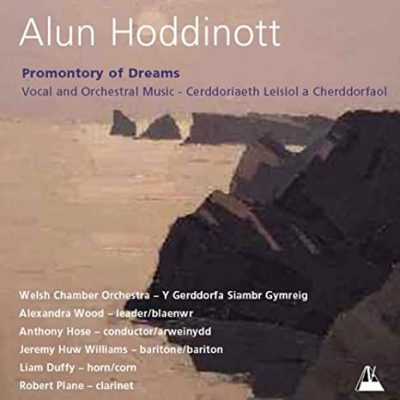 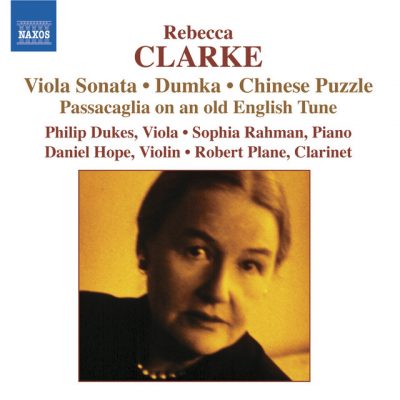 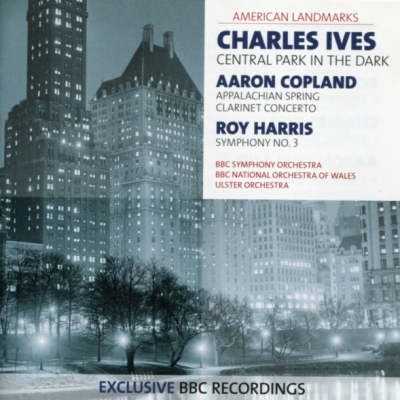 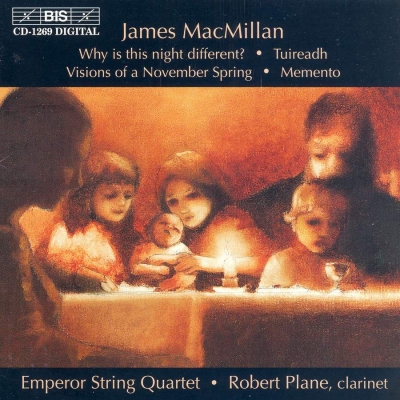 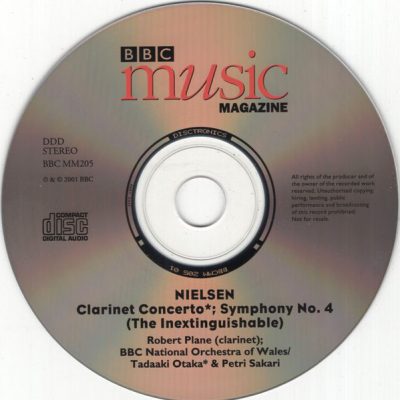 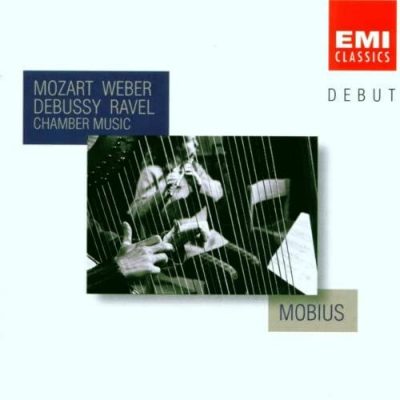 Finzi Clarinet Concerto and other works 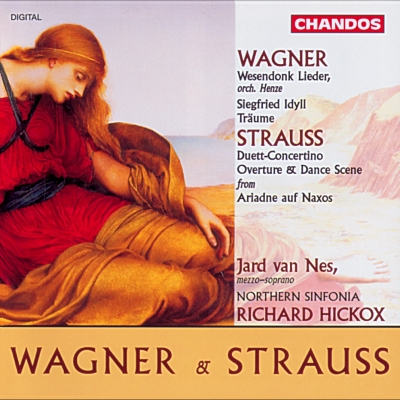