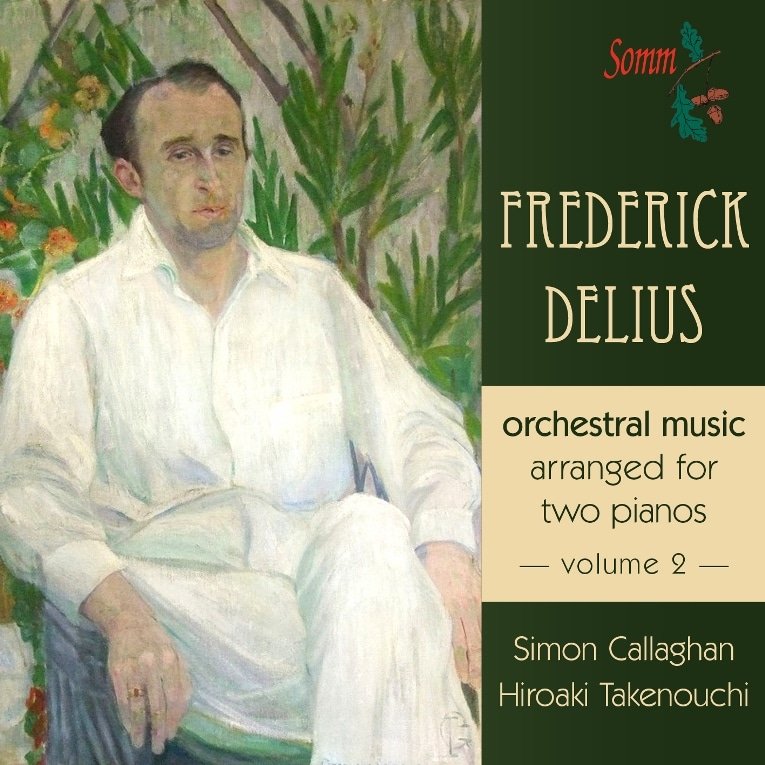 Orchestral Music transcribed for two pianos (Volume 2)
Recording made with the support of The Delius Society. 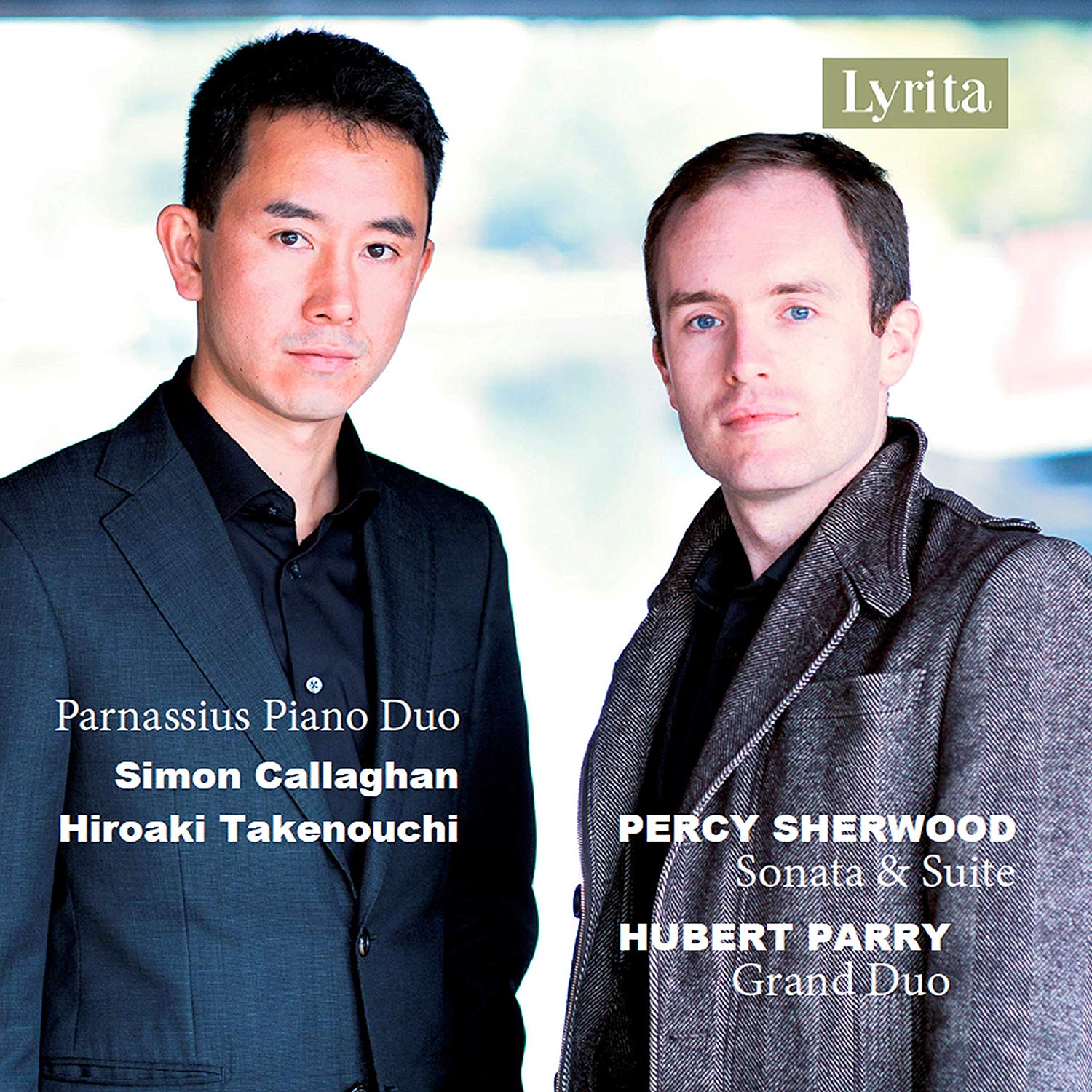 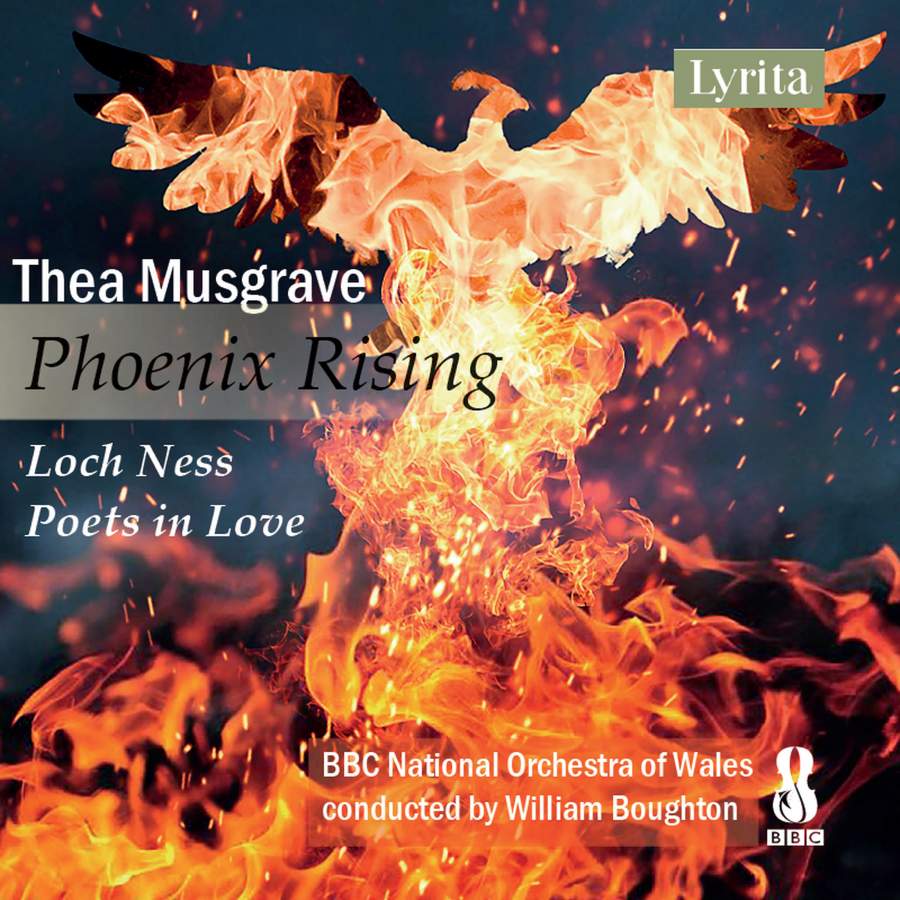