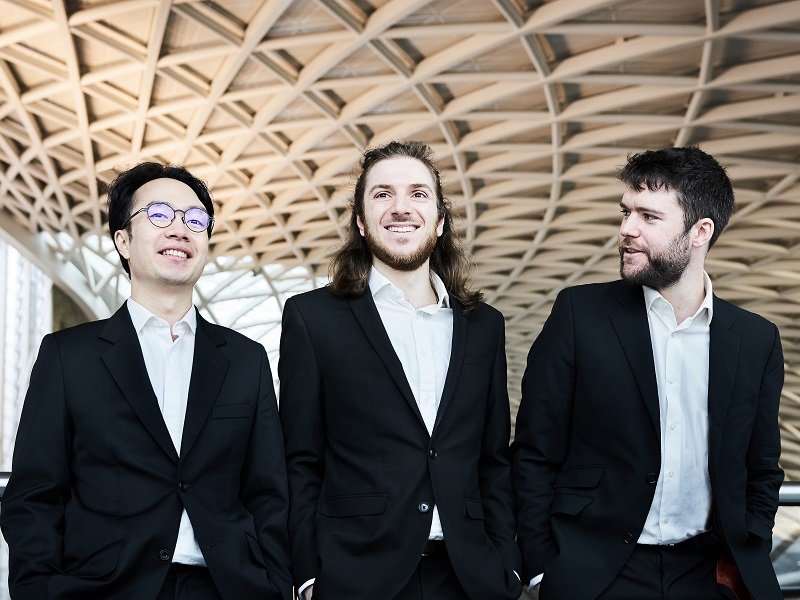 Join Birdfoot and the Linos Piano Trio to discover the music and musical universe of composer Lili Boulanger. Boulanger was only twenty-four years old when she wrote D’un matin de printemps and D’un soir triste, two trios evoking the contrasting energies of two times of day, morning and evening.

Simultaneously, she was experiencing her own dawn and dusk: as the first woman to win the prestigious Prix de Rome, she was emerging as a formidable musical voice; she was also suffering from a chronic intestinal illness which took her life later in the same year. Tragic as her early death was, her music remains powerfully alive. These two trios are fresh with new energy, while possessing a sense of perspective usually associated with “late” works. Her music stands alongside masterpieces by Debussy and Fauré in ambition, evocativeness, and originality.

Both D’un matin de printemps and D’un soir triste are built around the same few notes, but like a painter capturing the same scene in different lights, Boulanger uses colorful harmonies to capture two gripping, but entirely different emotional moments.