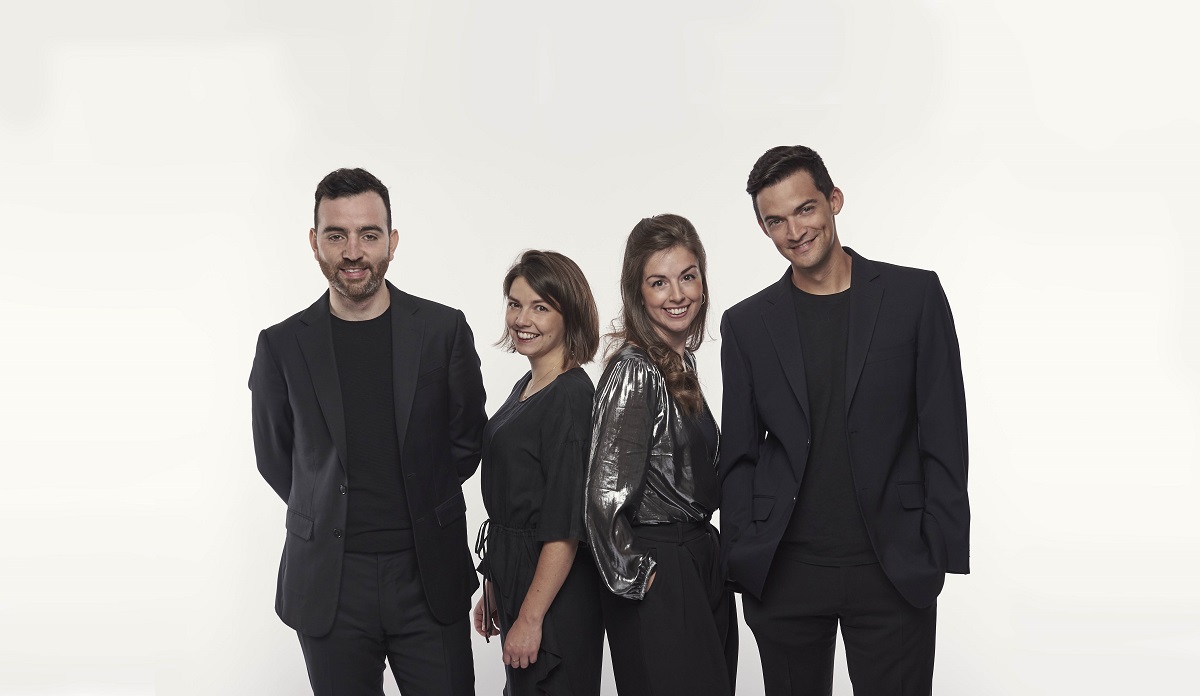 As part of Music on Mondays’ theme for this season: Relationships within families.


The first half of the programme is made up of music all of which is resonant with family associations. Clara Schumann, managing her extraordinary life as virtuoso concert pianist, occasional composer and full-time mother and wife, was obliged to publish her works under the name of her husband Robert. In a similar way Felix Mendelssohn published songs by his older sister Fanny Mendelssohn Hensel under his own name. In 1847, the year of her death, Fanny had much correspondence with Clara and there can be no doubt that there was plenty of discussion between them concerning the role of a female composer in the patriarchal society of 19th Century Europe. Felix’s E flat quartet was completed in February 1838, the year his first born son Carl arrived. Newly married, achieving great success with the Leipzig Gewandhaus Orchestra and now blessed with a child, these were very contented times for the young 29 year old composer.