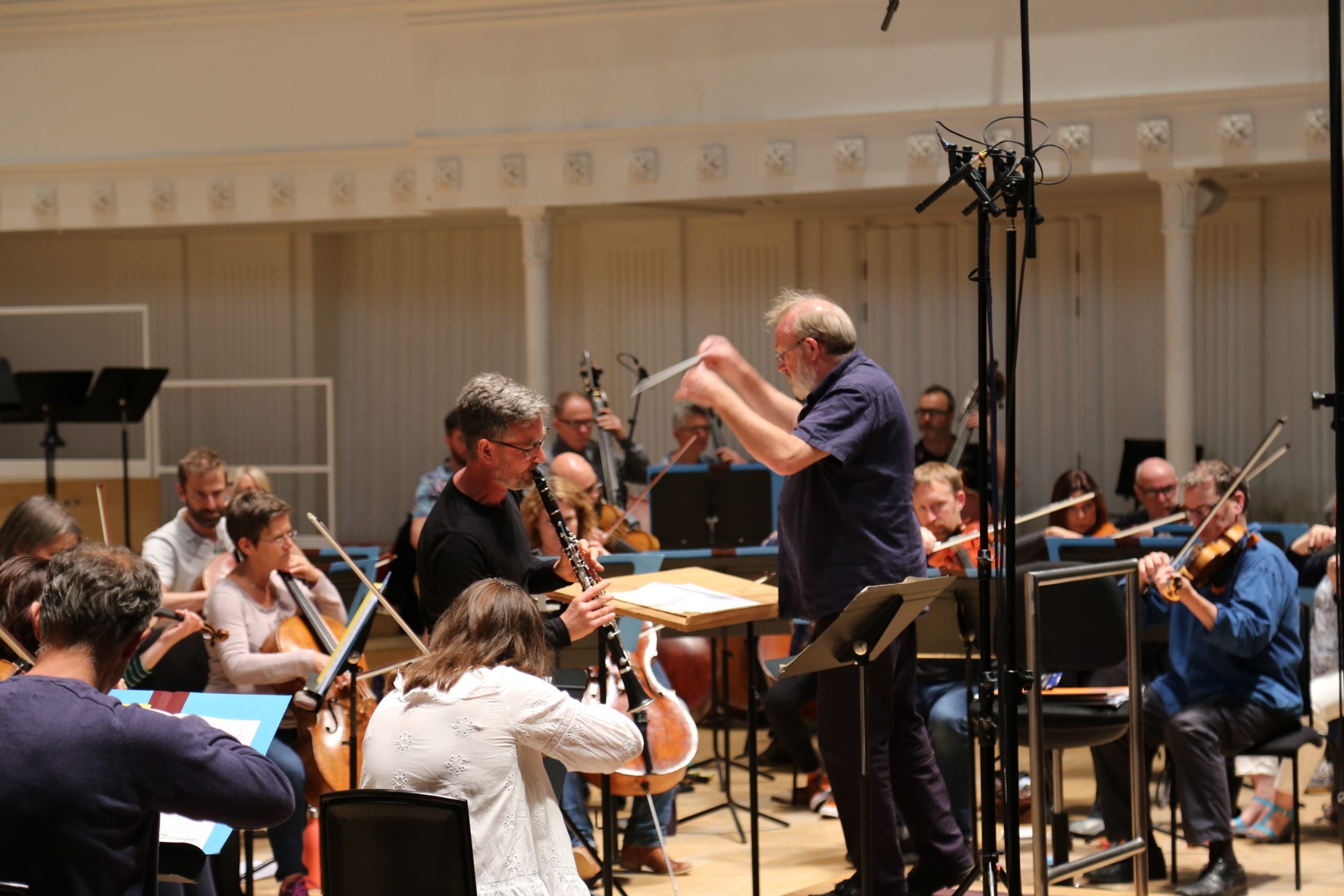 Three concertos from Robert Plane‘s disc Reawakened will be played in the coming week on BBC Radio 3 Afternoon Concert.

In this fascinating article about Max Bruch by Andrew Mellor for Gramophone Magazine, to mark the forthcoming centenary of the composer’s death, the writer explores Bruch’s “remarkable ear for melody”. 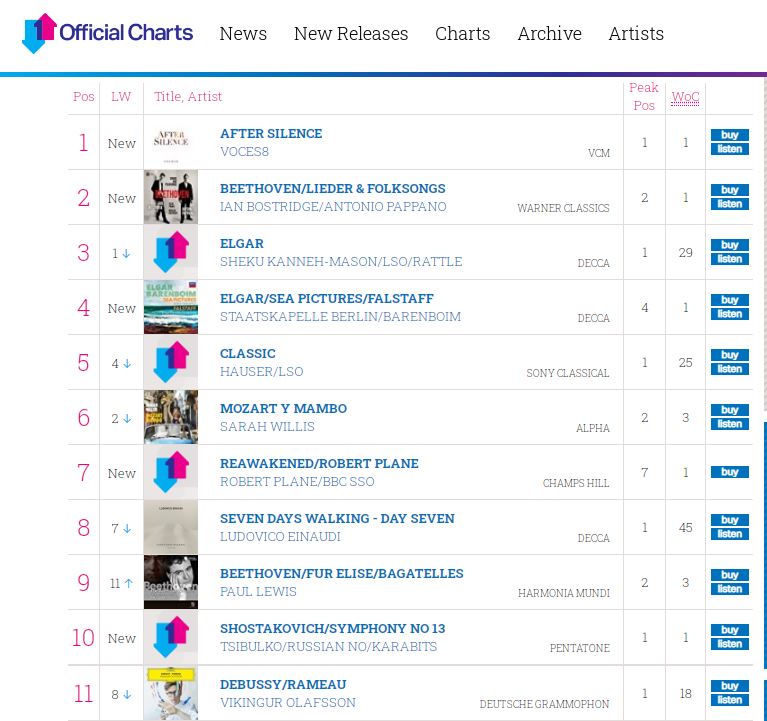 We are thrilled to see that Robert Plane’s disc – ‘Reawakened’  – has entered the Official Specialist Classical Chart at no. 7. 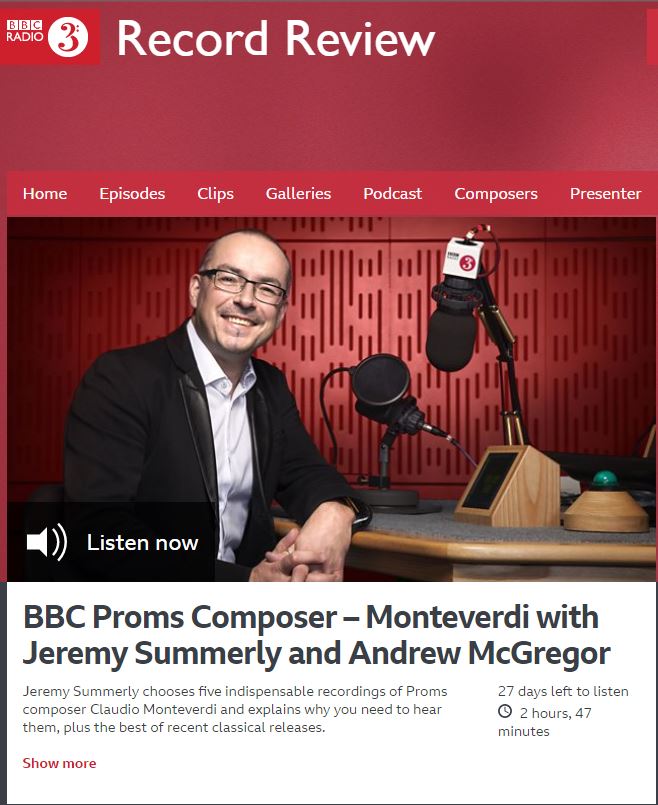 Starting this evening at 7 pm, this year’s Corbridge Chamber Music Festival will be taking place online, with a series of concerts being streamed on the festival’s YouTube channel through until Sunday 26th July. Please find the line-up of streams in the list below. The Gould Piano Trio and Robert Plane, Artistic Directors of the festival, are joined by esteemed colleagues to present this virtual incarnation of the annual summer festival.

Clarinettist Robert Plane appeared on BBC Radio 3’s ‘In Tune’ on Tuesday afternoon, chatting to Sean Rafferty about a wide range of topics.

Rob appeared on the programme alongside Lucy Gould, violinist of the Gould Piano Trio, with whom Rob has a long-standing collaboration.

During the phone interview Rob and Lucy talked about their ongoing collaboration, upcoming CD releases, the Corbridge Chamber Music Festival, and Rob’s new appointment as Head of Woodwind Performance at the Royal Welsh College of Music and Drama.