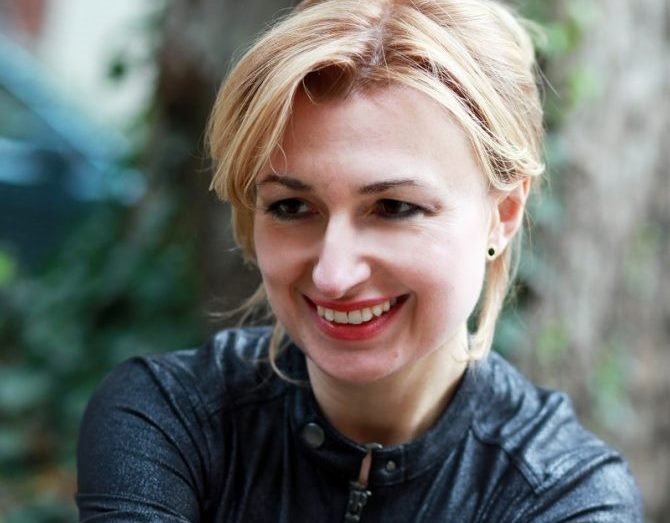 Violist Rachel Roberts is now offering a selection of programmes in collaboration with pianist Tim Horton. The duo’s repertoire includes a diverse range of works for viola and piano by composers including Schubert, Schumann, Brahms, Shostakovich, Hindemith, Clarke and Enescu.

Rachel Roberts will spend the first week of October in residence at Klassike Dage, Holstebro International Music Festival, in Denmark. She will perform in five chamber music concerts over five days, including one concert which will be recorded for later broadcast on Danish National Radio. During the festival, Rachel will appear alongside many other world-class players, including Hugo Ticciati, Janne Thomsen, Julian Arp, Christoffer Sundqvist and Alasdair Beatson. 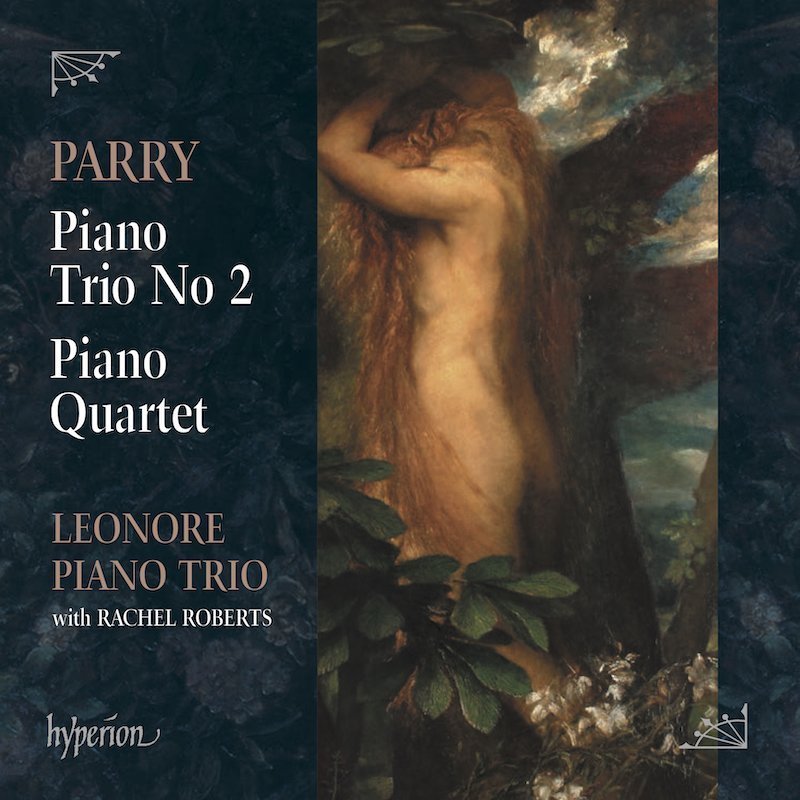