The Solem Quartet performs the fifth and final movement from Bartók's Quartet no. 4, live at Wigmore Hall in 2018. 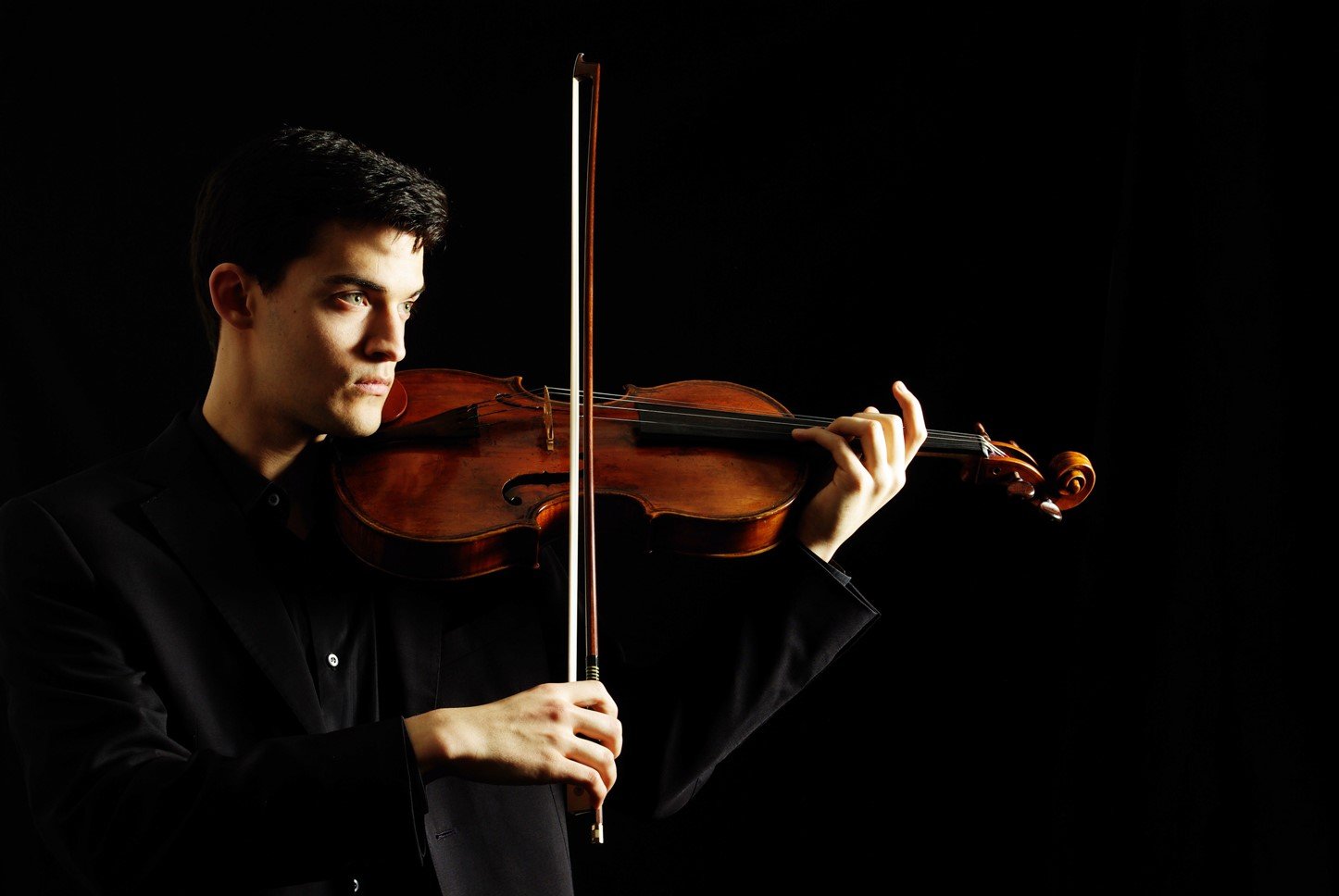 News from the Solem Quartet: “drumroll please … we are really happy to announce that Stephen Upshaw has joined the quartet as our new violist!” 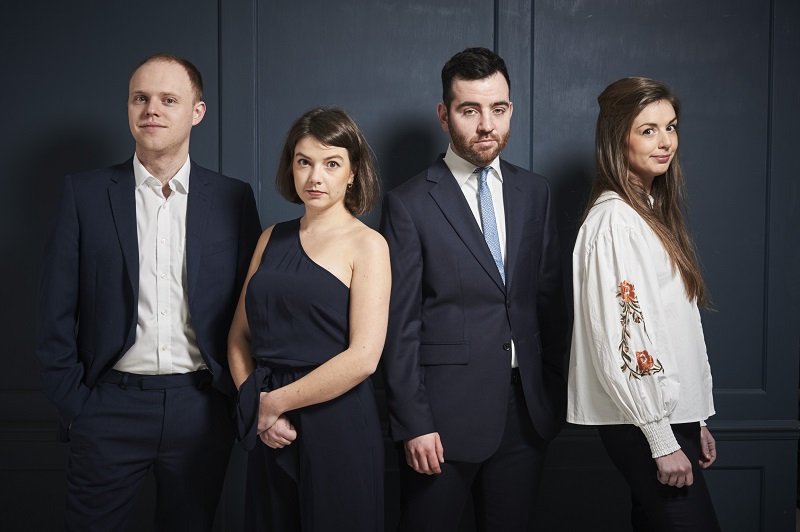 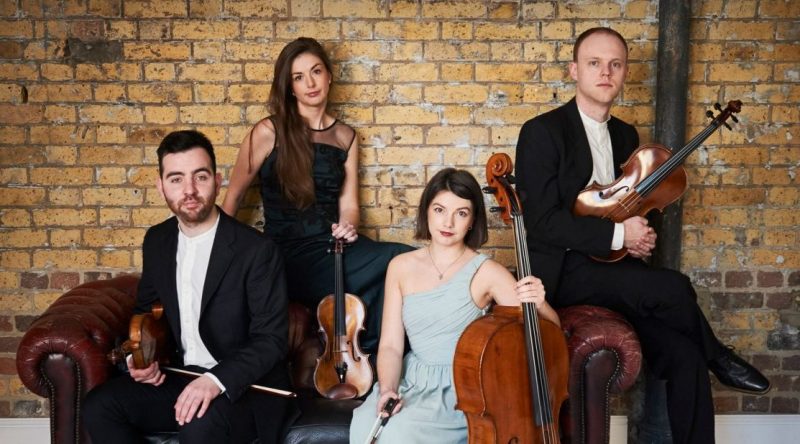 The Solem Quartet is collaborating with Picturehouse Cinemas to screen Yorgos Lanthimos’s film ‘The Lobster’ with live music, as part of the Solem Lates series.

The Quartet has produced an arrangement of the film’s quirky soundtrack for string quartet and piano, which they will be performing live at eight screenings across different Picturehouse cinemas during November and December.